Today hitchhikers across the galaxy remember Douglas Adams by celebrating International Towel Day. “Why a towel?” readers of the classic scifi comedy series often asked Adams. His response was very similar to the reasons cited by the Guide itself:

“A towel, it says, is about the most massively useful thing an interstellar hitch hiker can have. Partly it has great practical value – you can wrap it around you for warmth as you bound across the cold moons of Jaglan Beta; you can lie on it on the brilliant marble-sanded beaches of Santraginus V, inhaling the heady sea vapours; you can sleep under it beneath the stars which shine so redly on the desert world of Kakrafoon…

“More importantly, a towel has immense psychological value. For some reason, if a strag (strag: non-hitch hiker) discovers that a hitch hiker has his towel with him, he will automatically assume that he is also in possession of a toothbrush, face flannel, soap, tin of biscuits, flask, compass, map, ball of string, gnat spray, wet weather gear, space suit etc., etc. Furthermore, the strag will then happily lend the hitch hiker any of these or a dozen other items that the hitch hiker might accidentally have “lost”. What the strag will think is that any man who can hitch the length and breadth of the galaxy, rough it, slum it, struggle against terrible odds, win through, and still knows where his towel is is clearly a man to be reckoned with.”

Douglas Adams, The Hitchhiker’s Guide to the Galaxy

My favorite Douglas Adams story has nothing to do with alien spaceships, but on the etiquette of the British people. While waiting for a train one day, Adams purchased a newspaper and a small box of biscuits (like cookies, but British), and sat down at a table where another commuter was waiting.

Without a word, the other commuter reached over to Adams’ box of biscuits on the table and ate one.

Anywhere else in the world this act of thievery would be reprimanded with a curse, a dirty glare, or at least a chopped-off body part. But Adams’, being a polite Brit, simply reached over to the box and grabbed a biscuit for himself, reclaiming his dominion.

Again the commuter reached over and took another biscuit. Then Adams. Then the commuter. The two went through the entire box of biscuits this way, sitting in the center of the table, without exchanging a single word. Finally a train arrived–not Adams’–and the other man boarded.

As Adams shook his head at the gall of departed commuter until his own train arrived, at which time he stood and picked up the rest of his newspaper, only to discover his own, unopened box of biscuits lying underneath it.

It goes to show, that rude bastard sitting across from you, could very well be you.

[Adams retold this incident in “So Long and Thanks For All the Fish“, the third and penultimate novel of the Hitchhiker’s ‘trilogy’ — Ed.] 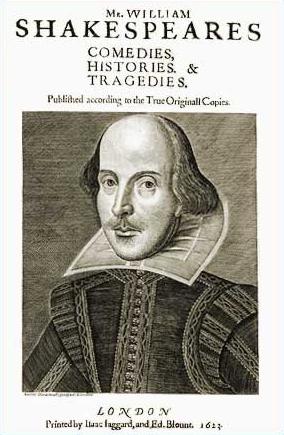 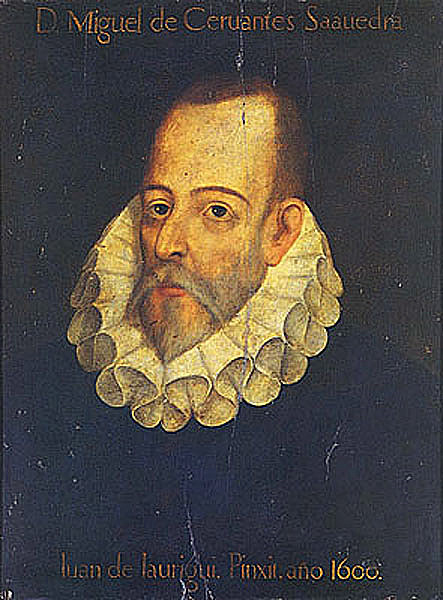