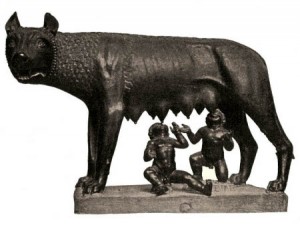 One Reply to “Lemuralia: Malicious Girls Marry in May”