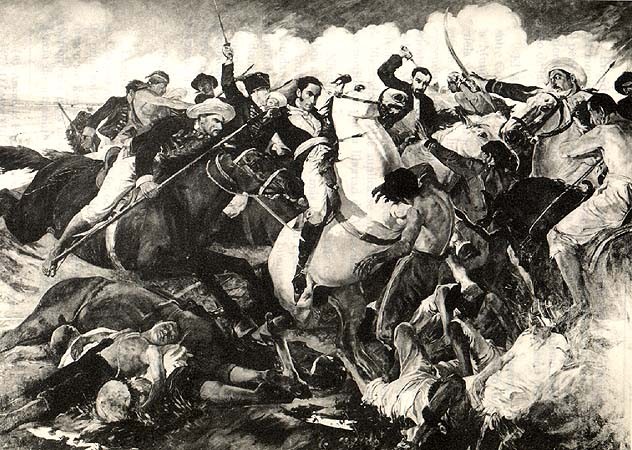 5 Replies to “Battle of Boyacá – Colombia”