For most of the half-century or so since Democracy Day was established in Nepal, the actual practice of democracy has been stifled or totally repressed.

Ironically, Democracy Day marks the return to power of a monarch, King Tribhuvan, in the early 1950s. The country had been run by a succession of despots known as the Rana dictatorship. For generations the Rana allowed the monarchy to remain but used the king as a puppet. In 1950 the pro-democratic King Tribhuvan fled the country with most of his family to India. The Rana declared the king’s 3 year-old great-nephew Gyanendra as the new king, as he was the most senior member of the family left in the country.

For whatever reason foreign powers refused to recognize the new king, and Tribhuvan, with support from India was able to topple the Rana rule.

Soon after, Tribhuvan’s son increased the monarch’s power, virtually taking over Parliament. The power of the monarch waxed and waned over the next half century.

In 2001 the Crown Prince Dipendra went on a shooting rampage, killing the entire royal family and then himself. Gyanendra, the former 3 year-old monarch, was once again the most senior member of the royal family left in the country. He reclaimed the throne, now at age 53.

On Democracy Day in 2004 King Gyanendra encouraged all Nepalese “to unite for making multiparty democracy meaningful through people-oriented politics.” (Democracy Day in Nepal)

The Parliament regained control in 2007 and voted to abolish the monarchy once and for all. King Gyanendra’s reign, and the two and a half century old monarchy, is set to end in April this year [2008] after national elections are held. 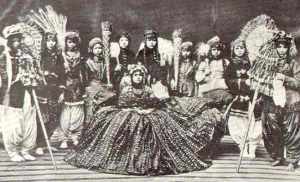 The small kingdom of Nepal, nestled between two giants, India and China, has miraculously managed to maintain its sovereignty through internal struggles and bloody power plays lasting over 200 years. The latest of which, in 2001, resulted in the violent deaths of the entire Nepalese Royal Family.

The Rana came to power in 1846, when the Queen attempted to assert control over a powerful military leader named Jung Bahadur and his six brothers. Bahadur won the battle against the Queen’s forces and forced the King to hand the throne over to the Crown Prince.

Badahur placed the royal family under house arrest and ensured his progeny’s place by marrying off his daughter to the king’s son. Badahur was known as the first of the “Rana.”

But he also killed many aristocratic opponents, and filled the Assembly of Lords with his own family and followers, effectively making himself dictator.

The power system that Bahadur established would haunt Nepal for a century as leadership passed between Bahadur’s feuding brothers and nephews. (After his death, Bahadur’s own sons were all killed or forced into exile by his nephew.)

The Rana dictatorship maintained the puppet monarchy. Tensions reached a peak in 1950 when the pro-democratic King Tribhuvan sneaked out of Nepal with his family to India. In his absence the Rana replaced the King with Tribhuvan’s three year-old grandson Gyranendra, the only male heir left in the kingdom.

The British refused to recognize the new king, and a successful public revolt forced the last Rana prime minister to resign in 1951. The four martyrs who are remembered today were killed during this time period. King Tribhuvan reassumed the throne as a constitutional monarch.

Fifty years later (June 1, 2001) Nepal’s King Birendra had an argument with his son, Crown Prince Dipendra, during a dinner event at the Nepalese Royal Palace. According to witnesses Dipendra was drunk and “misbehaving,” and was escorted to his room by his brothers.

Later that evening the 29 year-old Eton-educated Crown Prince reappeared, this time with an assault rifle. He went on a horrific shooting rampage, killing his father the King, his mother the Queen, his brother, sister, uncle, aunts, cousin, and brother-in-law, as well as wounding five other members of the royal family, before turning the gun on himself.

With the royal family gone, Birendra’s brother Gynendra, who had been crowned at age three, reassumed the throne after 50 years of absence. He was out of town during the dinner; his wife, sister, and cousin had all been shot at the massacre, but survived.

King Gyanendra dissolved parliament, dismissed Prime Minister Sher Bahadur Deuba, then proceeded to appoint and dismiss two more Prime Ministers before taking over the country as absolute monarch in 2005. According to one Nepalese citizen:

“When the king took over all the power, the situation got worse because there were three parties fighting against each other – the King, the political parties and the so-called Maoists.

“Maoists had already been declared as domestic terrorists, so they were killing people, looting them, and even attacking the police offices and the army barracks all over the country.

“Right now the situation is getting worse and worse everyday. People are dying everyday in demonstrations. Last week there was a news that some local people were demonstrating in front of a police officer residence, and the officer started firing randomly which killed like 5 people and injured about 100. In the rural parts of the country, the Maoists are killing people everywhere.”

After massive unrest and international protest, King Gyanendra reinstated the parliament, which wasted no time stripping him of power. The Maoist Party won the largest number of seats in the April 2008 election. The following month the Assembly abolished the monarchy.

Gyanendra was the last king of Nepal, a dynasty that dated back to 1769 when King Prithvi Narayan Shah united the Kingdom.

Though originally remembered for the deaths of the Four Martyrs of 1951, the flow of Martyrs in Nepal has never stopped. Over 13,000 Nepalese were killed in the fighting between 1996 and 2006. 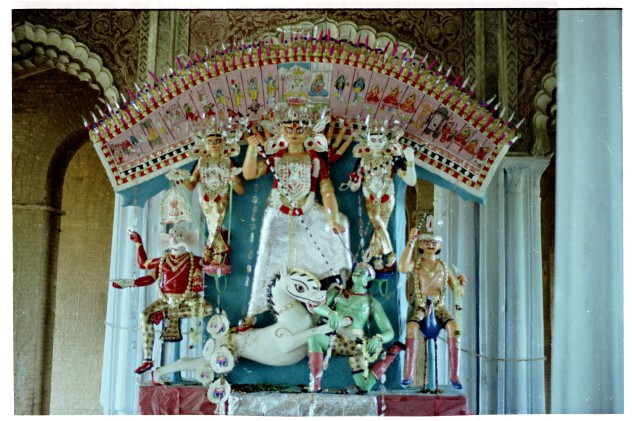 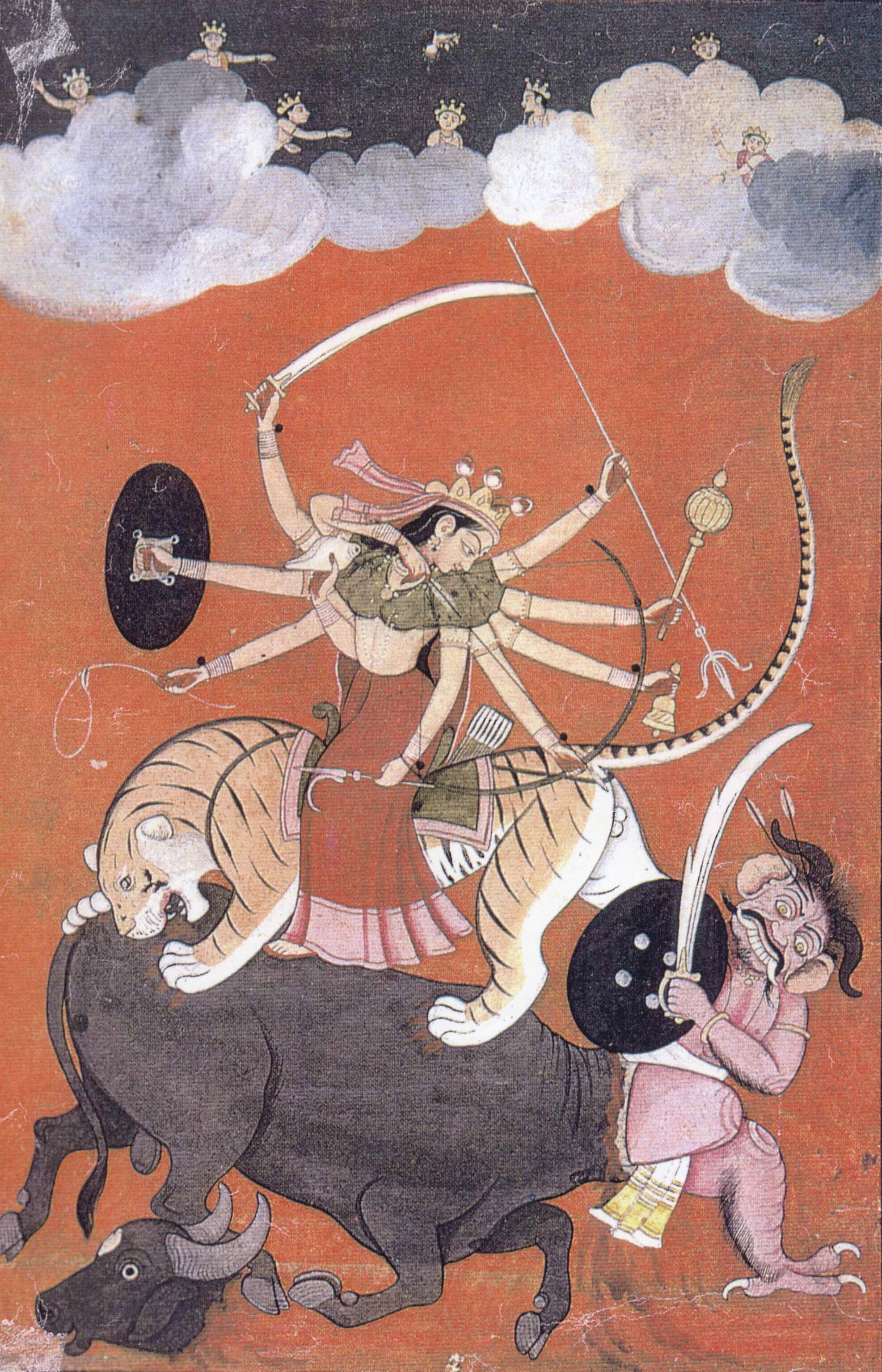