How beauteous mankind is! O brave new world that has such people in ‘t!

The holiday began in Bermuda as Empire Day in 1902, in honor of Queen Victoria, born on this day in 1819. (At the time of her birth Victoria was fifth in line of succession for the English throne, but due to a series of unfortunate royal deaths–or fortunate, if you’re Victoria–Victoria began her 61 year reign on her 18th birthday, 5/24/1837.)

The holiday was re-christened Commonwealth Day, and then, after the Bermuda race riots of the 1970s, Bermuda chose to rename the day Bermuda Day, to emphasize the country’s unity.

Bermuda Day used to mark the first day of summer season, and the first day a native could respectably go to the beach, or don a pair of those famous shorts that gave the island of Bermuda its name. (Some historians argue the reverse, but we know better.)

Today sets off the annual Bermuda Fitted Dinghy racing season–which, from what I understand, is a big deal, with lots of rules. 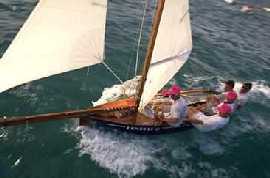 (Getting a little dinghy)

And 2008 marks the 100th Annual Bermuda Day Parade from Somerset to St. George.

This year there was debate about renaming the holiday National Heroes Day. The first honoree would be Bermuda’s Dame Lois Brown-Evans, who died last year shortly after Bermuda Day, just shy of her 80th birthday. Brown Evans was the country’s first female lawyer, the Commonwealth’s first female opposition leader, and the first elected Attorney General of Bermuda. 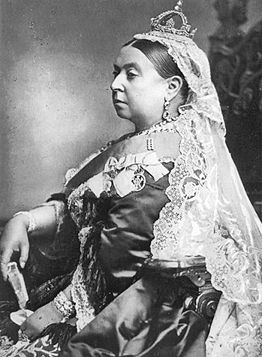 But Bermudans have chosen to honor her and and National Heroes Day in October, in order to keep the Bermuda Day tradition alive.

Other reasons to love Bermuda:

#5. No billboards. A complete ban on outdoor advertising and neon signs. (Imagine pushing that one through Congress!)

One Reply to “Bermuda Day!”