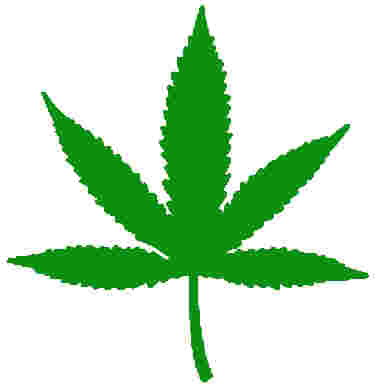 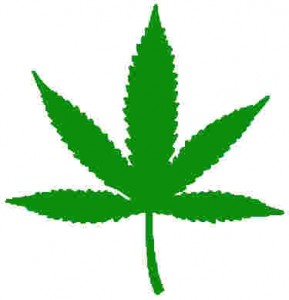 Yeah, this is supposed to be a school-friendly blog, but the holiday gods don’t have much to offer on April 20, and the most famous birthday today is Adolf Hitler, so Cannabis Day it is.

April 20 has not been declared Cannabis Day, Weed Day, or Marijuana Day by any official government entity—it’s just that 4/20 has become the de facto numerical code for marijuana, though there’s debate as to how this came about.

Investigative reporting by the Huffington Post reveals that the most likely source is a group of teenage friends from Northern California in the 1970’s. The gang would meet after school by a statue of Louis Pasteur at 4:20, not just to partake in the drug of choice, but to engage on an unlikely quest: to find a rumored-about marijuana field supposedly in the Point Reyes region. The rumor was that the grower who had cultivated the field had been called off to the Coast Guard. The field was left unmanned, but no one knew its exact whereabouts.

The teenagers used the code “4:20 – Louis” to designate when and where they wanted to meet up to search for the field. Eventually it was shortened to just 4:20, and long after the search was forgotten, the number became code for smoking herb.

The spread of 4:20 across California and the universe was aided by members and followers of the Grateful Dead who eventually got wind of the code. As early as 1990, flyers passed by Bay Area Deadheads before a concert read:

The boys never found the elusive marijuana patch (or if they did, they’re not sharing).