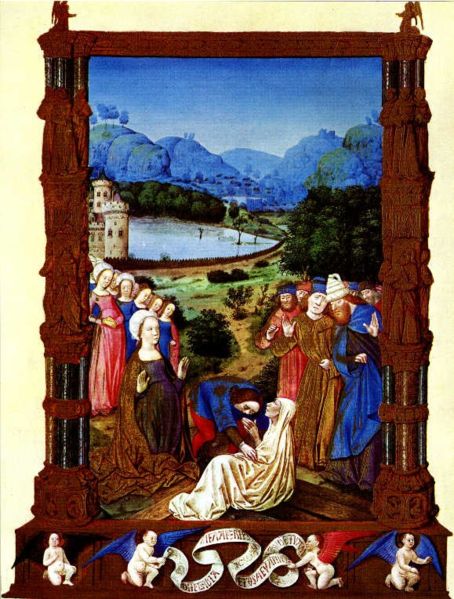 It commemorates the rediscovery of the cross on which Christ was executed. The True Cross was discovered by Helena, mother of Constantine, the first Christian Emperor of Rome, during her pilgrimage to Jerusalem in 326 AD.

Constantine later ordered a church to be built at the spot where the True Cross was found. The Church of the Holy Sepulchre was dedicated on September 13, 335. The following day, September 14, a portion of the Cross was placed outside the church for followers to worship.

The Cross was taken by the Persians in 614 AD. Fourteen years later it was reclaimed by Byzantine Emperor Heraclius. Today’s feast day also celebrates that recapture of the Cross in 628.

Other names for the Feast:

“Hail, O Cross! Brighter than all the stars! To the eyes of men thou art exceedingly lovely!” (Magnificat Antiphon I)

“The pieces of this true cross, which are worshipped in different parts of Catholic countries, would, (says a competent judge,) if collected in one place, amount to more splinters than might be taken from the mainmast of a man-of-war.” (Ingram Cobbin, 1842)