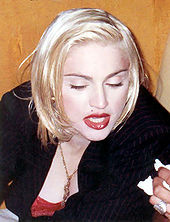 One Reply to “Nativity of the Virgin Mary”