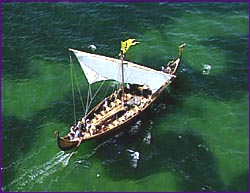 Far north in the Salten Fiord
By rapine, fire and sword
Lives the Viking, Raud the Strong;
All the Godoe Isles belong
To him and his heathen horde…

Tales of a Wayside Inn by Henry Wadsworth Longfellow

When King Olaf Tryggvason came to power in 998 he converted the Norwegian population to Christianity Viking style; by…

“looting and burning Pagan temples and compelling community after community to be baptized or die, taking hostages to enforce continued Christian observance.”
A History of Pagan Europe, by Prudence Jones

Despite these persuasive efforts, many of the Vikings were reluctant to renounce their Gods and accept Jesus as their savior. New and increasingly painful tortures and executions were devised by King Olaf and his men.

The seer Thorlief had his eye torn out. Eyvind Kinnrifi was tortured with a brazier of hot coals on his stomach. Other pagans were beheaded with an axe, mutilated, drown, or burned alive along with their residences.

But the most innovative torture developed was reserved for a landowner, leader-priest and sea-farer known as Raud the Strong. Raud the Strong was known for his beautiful longship, a boat larger than any of the King’s, with a dragon’s head crafted into the bow.

When Raud the Strong refused to renounce Thor and Odin, King Olaf’s men inserted a poisonous snake into a long metal horn. The horn was then rammed down Raud’s throat and the end of it was heated with a flame, forcing the snake to wriggle down Raud’s esophagus. 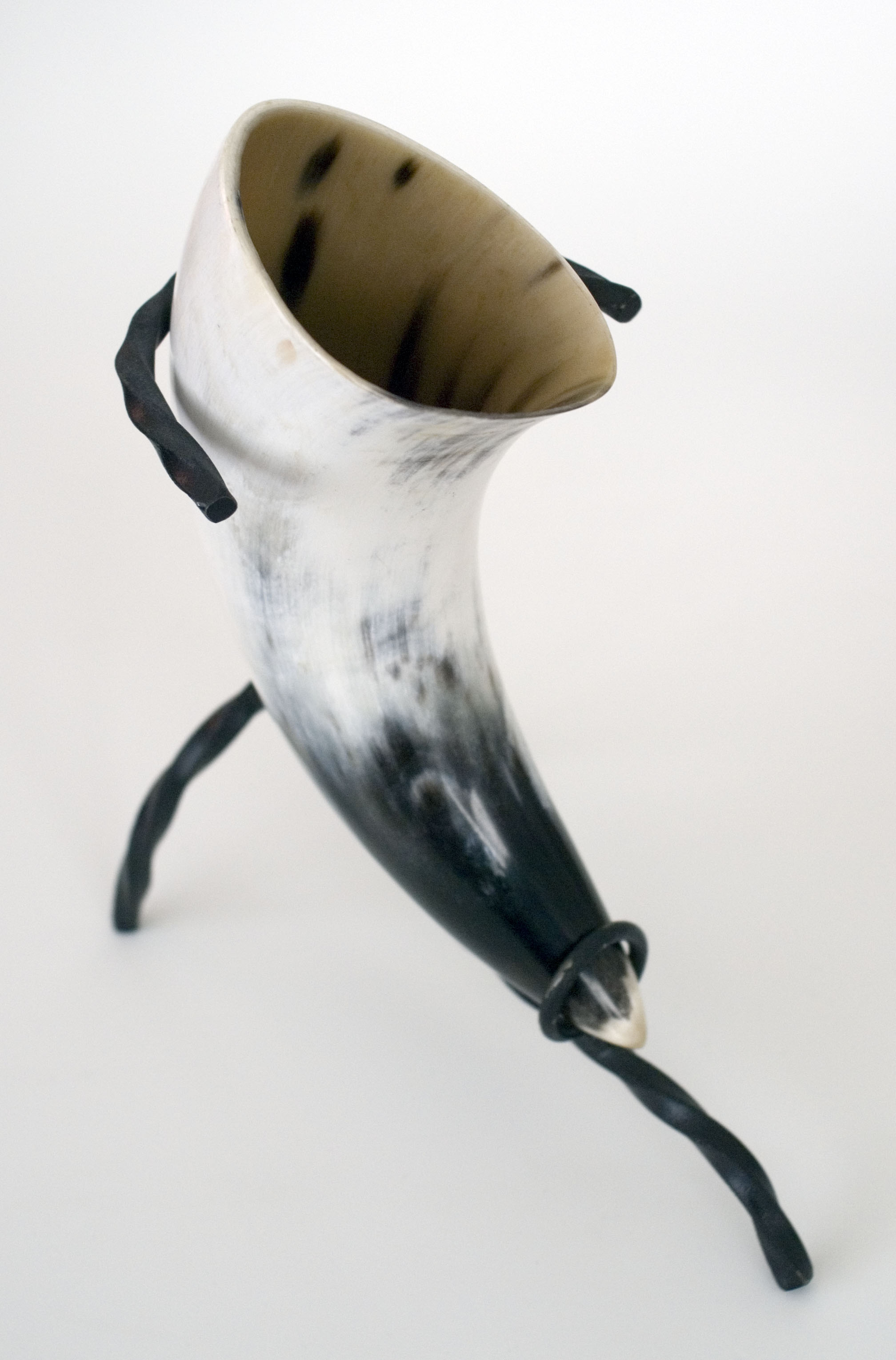 Then between his jaws distended
When his frantic struggles ended
Through King Olaf’s horn an adder,
Touched by fire, they forced to glide.

Sharp his tooth was as an arrow
As he gnawed through bone and marrow;
But without a groan or shudder,
Raud the Strong blaspheming died.

Then baptized they all that region,
Swarthy Lap and fair Norwegian,
Far as swims the salmon, leaping
Up the streams of Salten Fiord.

In their temples Thor and Odin
Lay in dust and ashes trodden,
As King Olaf, onward sweeping,
Preached the Gospel with his sword

After Raud’s death King Olaf seized Raud’s beautiful ship, and supposedly copied the design. According to legend this is how the famous Viking ships got their distinct shape.

How Asatru’s observe Raud the Strong Day, I don’t know. But it is not by shoving horns with snakes down Christians’ throats.

2 Replies to “Raud the Strong”