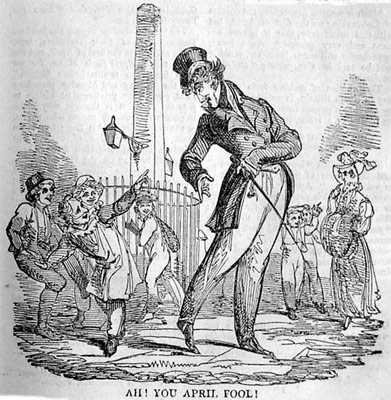 One Reply to “April Fool’s Day”