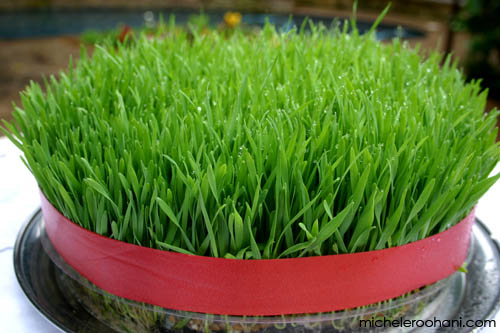 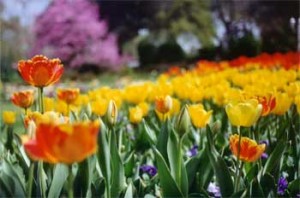 It’s time to celebrate the 13th!

April 2 is Sizdah Bedar, the last day of the Norooz celebrations.

Sizdah means 13, and Sizdah Bedar is celebrated on the 13th day of the Persian new year, which begins on the spring equinox, March 20 or 21.

The first twelve days of the New Year are spent visiting the homes of family and friends. Grandparents and older relatives come first. Then other family members. Then families visit with friends during the later days.

All this leads to the last day of the Norooz season, the 13th.

It’s not because 13 is particularly lucky in Iran or anything. In fact, Sizdah Bedar translates roughly to “getting rid of the 13th.” Persians spend the unlucky 13th day mitigating its potential bad influence on the year by creating good luck of their own. They do this with big communal picnics and outings to parks or the Great Outdoors, and by being surrounded by nature in general. For this reason, Sizdah Bedar is also referred to as Picnic Day or Nature Day.

Some telltale signs it’s 13 Bedar and not just a really big picnic:

Sizdah Bedar is a cultural holiday, not a religious one. But by coincidence, Sizdah Bedar comes one day after Republic Day in Iran. Republic Day marks the creation of the Islamic Republic of Iran on April 1, 1979. Yesterday was the 30th anniversary.