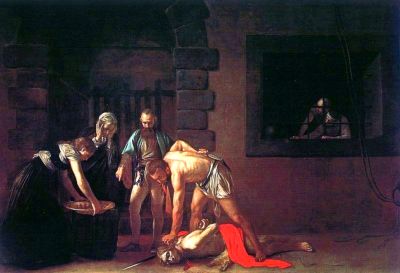 August 29 is the remembrance of the beheading of St. John the Baptist in the Catholic calendar.

John was the revolutionary religious leader foretold the coming of Christ and who baptized Christ in the Jordan River. 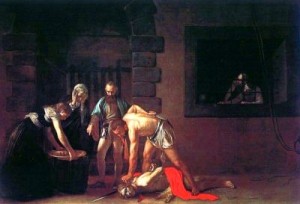 At King Herod’s birthday celebration, his step-daughter danced for him and his guests…

…and pleased Herod so much that he promised with an oath to give her whatever she asked. Prompted by her mother, she said, “Give me here on a platter the head of John the Baptist.” The king was distressed, but because of his oaths and his dinner guests, he ordered that her request be granted and had John beheaded in the prison.

I tell you the truth: Among those born of women there has not risen anyone greater than John the Baptist; yet he who is least in the kingdom of heaven is greater than he. 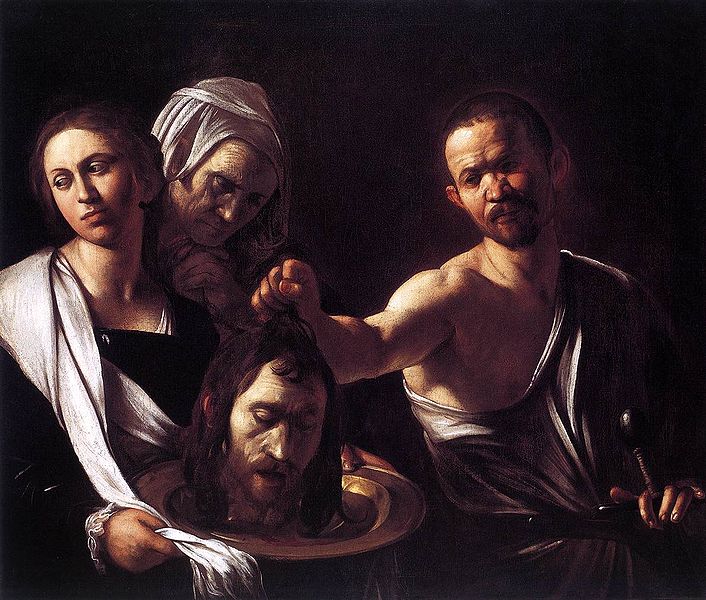 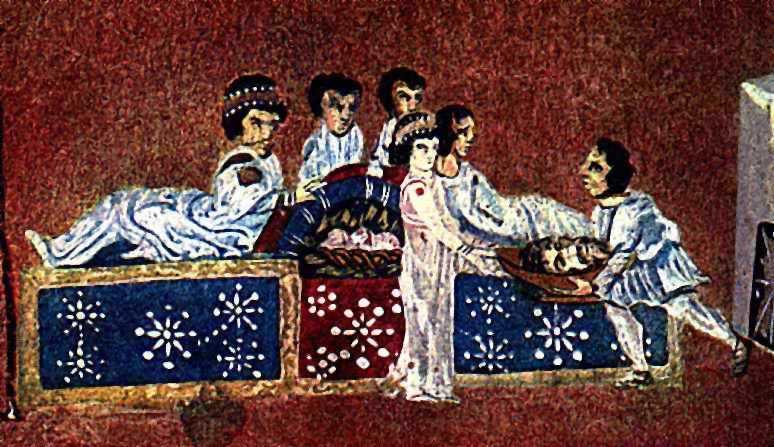