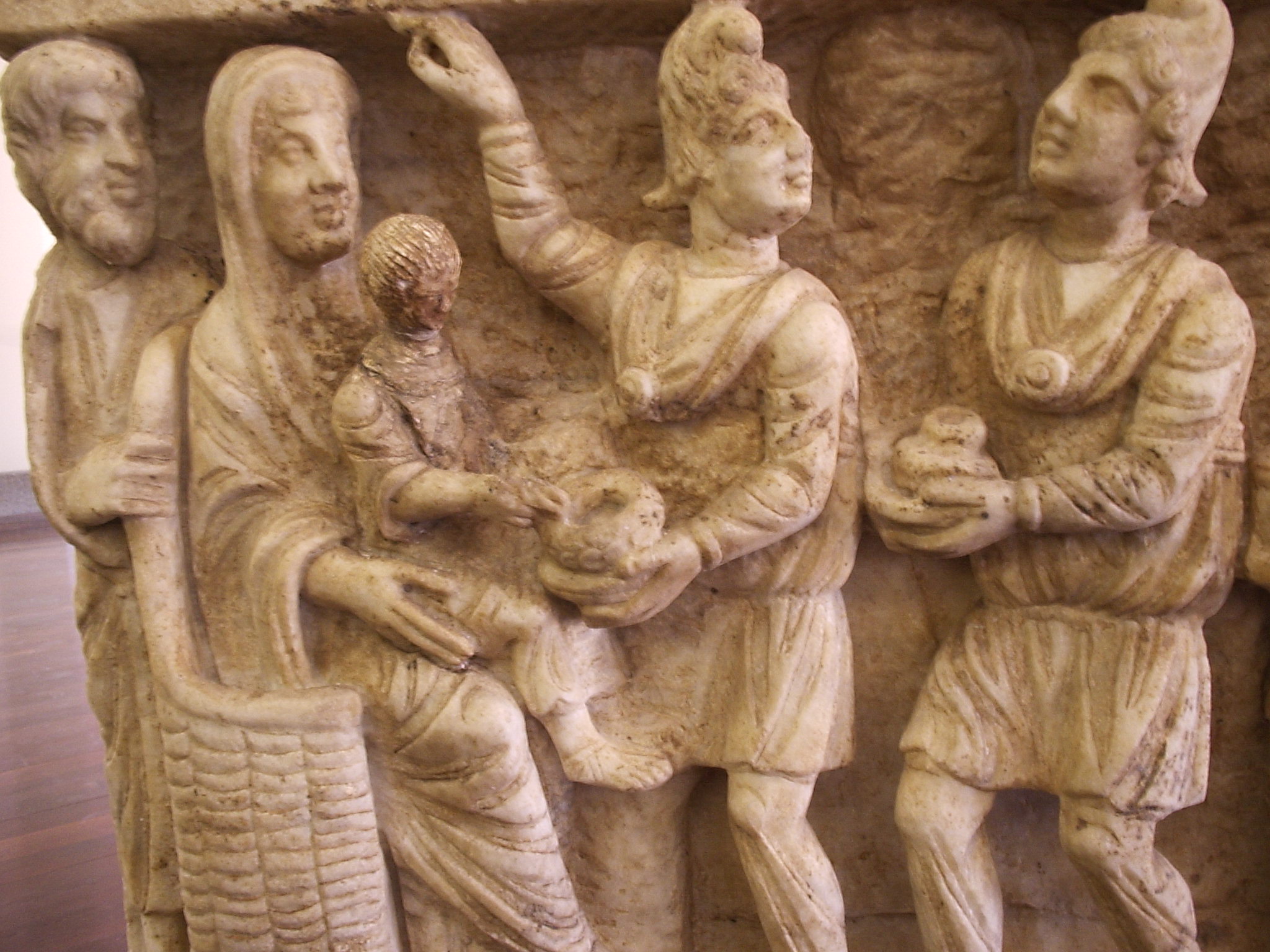 Every child knows that at one point Christmas had twelve days. The song says so. “On the twelfth day of Christmas, my true love gave to me…”

But this begs two questions:

And second, what happened to the other eleven days? What kind of cruel world advertises the twelve days of Christmas to its children and gives them only one? “Sorry kids, we just couldn’t afford the first 11 days this year. If only you’d been born last century.”

Actually December 25th is the first day of Christmas, not the last.

In the modern world of Christmas so much energy is focused on preparing exclusively for the first day that by the time the 26th rolls around many people are simply Christmas’d out.

But for much of Christian history, the twelve days began on the night of December 25th and ended the day of January 6th. (…though the calendar varies for different Churches. Christmas in the Russian Orthodox Church, for example, doesn’t fall until January 7th.)

Today we tend to mark our holidays by calendar day–midnight to midnight–but these holidays were traditionally celebrated sunset to sunset. The famed “Twelfth Night” actually falls on the evening of January 5th, though calendars mark the Epiphany as January 6th.

The Epiphany literally means ‘manifestation’ and marks the day the Three Wise Men, or Magi, encountered the Virgin Mary and the Baby Jesus.

There are different theories as to the details surrounding the Magi mentioned in the Gospels. In fact no number is specified in the Bible, but the number three may have originated due to the three gifts bestowed upon Christ: gold, myrrh and frankincense. Matthew does not give clues to their origin, nationality, religion, or ethnicity either except to say they came “from the East” to Jerusalem. Hence they are referred to as the Three Kings of the Orient, although their rank is also supposition

The three differing places of origin may have developed as a way of demonstrating the diversity of Christ’s influence.

The names attributed to the Magi vary from place to place. We can trace the names Gaspar (or Caspar), Melchior, and Balthasar to a 6th century Greek text]

One theory for their origin is that they were Zoroastrians. Zoroastrianism was one of the most common religions of Persia at the time, and its priests were astrologers, who were revered for their knowledge of the night sky.

which led to the Virgin Mary’s famous quip: “So which one of you Wise Guys brought the Myrrh?”

Over the next two millennia many European traditions associated with the winter solstice merged with the twelve days of Christmas. For example, on Twelfth Night roles were often reversed, such as master and servant, a tradition stemming from the Roman Saturnalia.
So enjoy this the twelfth and last day of Christmas. And whatever you do, don’t give a baby myrrh. That’s just rude.

2 Replies to “Epiphany, Day of the Kings”