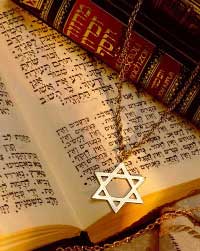 And, as if all the above hadn’t sunk into Moses’ brain, the Lord restated his point. On the holiest of the year:

“You shall do no work at all. This is to be a lasting ordinance for the generations to come, wherever you live.”

That I’m at work as I write this doesn’t bode well for my future as a Jew.

So…does this mean don’t go to work? Or merely don’t do any work while I’m there. Because I’m good–I mean good–at not doing work. I have ways to procrastinate even my procrastination.

Like right now, for instance, I’m at work writing about procrastination.

In all honesty though, it’s not Yom Kippur yet as I write this. But, regardless, I know I will be at work for Yom Kippur.

I’m a cultural Jew, the type of Jew who, according to my friends, makes Reform Jews feel Hassidic. Hot bacon salad dressing was served at my Bar Mitzvah. (Rabbi Brown was not happy.) And, as it fell on Halloween, we filled the reception area with inflatable skeletons, gave out devil’s tails and horns as gifts, and hired a DJ dressed like Dracula who popped out of a coffin. (Again, Rabbi Brown…not happy)

But writing about the holidays of so many cultures this past year has allowed me some insight, not only to the various religions of the world but to the purpose of my own, and the meaning of holidays like Yom Kippur.

Yom Kippur is actually the last of ten days of exploration of one’s relationship with God, beginning with the Jewish New Year on Rosh Hashanah. Muslims observe a similar custom during Ramadan, the last ten days of which are most sacred. For Shia Muslims the ten days between the Islamic New Year, Muharram, and Ashura are also particularly holy.

In Buddhist cultures, debts should be paid off by Chinese New Year. In Japan, houses must be cleaned. In old England, leases had to be paid by autumn equinox, Michaelmas, and by March 25, the old New Year. In America, New Year’s resolutions—promises to oneself—are written to begin on January 1.

Yom Kippur bears some resemblance to New Year’s resolutions (not in that we forget after two weeks, but) in that they are not about our contracts with other people. Rather, they are internal promises…to oneself and/or to God.

Many individuals do this in their own lives, religious or not. It’s called a birthday. We naturally reflect on our life the previous year, and wonder what the next will have in store. It’s like our own personal new year. Our own holiday.

But birthdays were not celebrated so much five millennia ago. Instead, our ancient ancestors found that–just as the world shed its dead and snowy hide each year and was born anew each spring–so humans must designate a sacred time to come to terms with the weight of the previous year, in order to start afresh, and meet the year to be with a clean slate.

Many cultures observe this rite in the spring, with the rebirth of flora and fauna, or after the winter solstice, as the days begin to grow longer. That Judaism’s big day occurs in autumn, at the harvest, speaks volumes about the culture. It’s like Judaism was born old; like God was saying Yom Kippur, the harvest of the soul, is not preparation for life, but preparation for death.

That Yom Kippur just happens to fall on my birthday in 2008 makes it a particularly auspicious time for me to reflect upon the year. 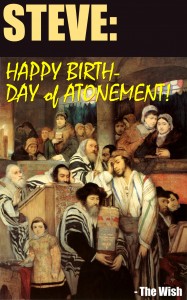 In Spanish they don’t say, “How old are you?” They say, “How many years do you have?” Before you have many, it’s the longest period of time you can imagine. After too many, it’s the blink of an eye.

More years have now passed between today and my birth than between my birth and World War II. This is a pivotal milestone. You see, when I was a child and saw old news reels of the Holocaust, it seemed like ancient history. As was anything that happened before I was born, from the Roman Empire to JFK.

The older I get, the closer it seems. Time moves fast. It might as well have been yesterday.

Friday I’ll be flying up to visit my sister and her family, and handing off the birthday baton to my little niece, who will turn one year old the day after my birthday. Her name’s Aurora—Dawn. A beautiful, if not audacious name to give a child born at harvest time.

I haven’t seen her since she was 3 months old, though I’ve seen her grow through pictures. Everything she knows about the world happened in the past 365 days. It’s something beyond the scope of my imagination.

To her, we are the ancients. 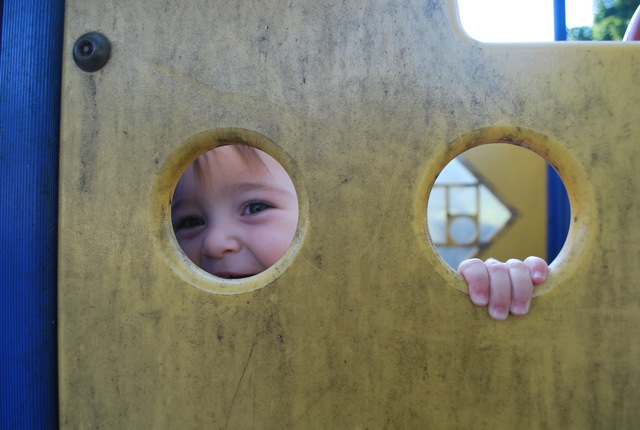