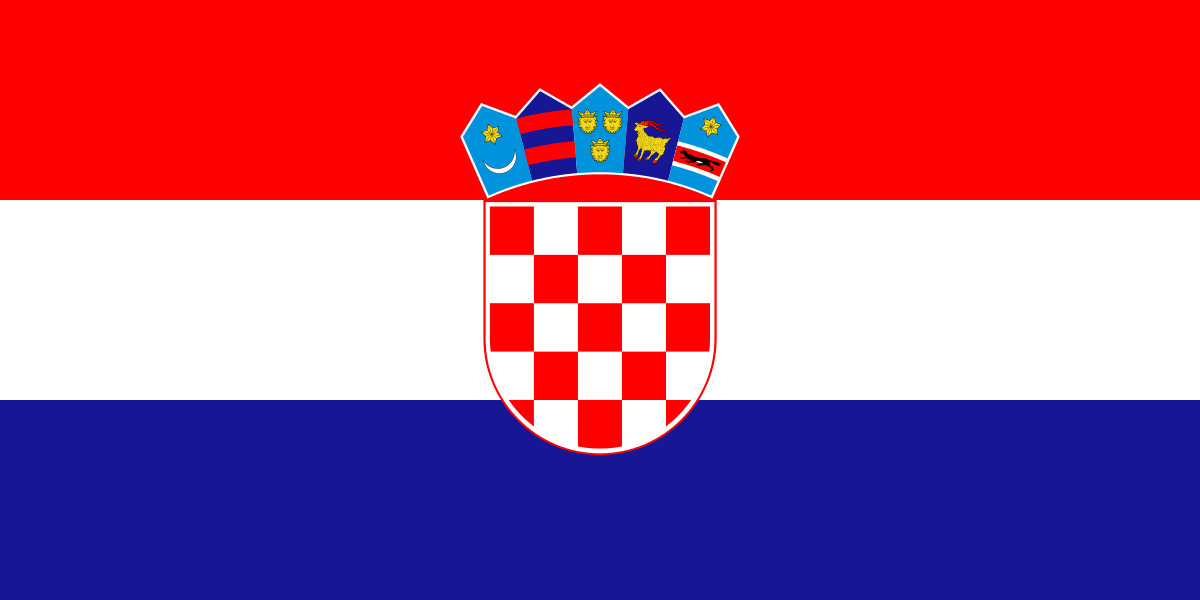 We don’t know who drew up the borders of the successors of former Yugoslavia, but Croatia has the good fortune to hog the eastern shore of the Adriatic, giving it some of the most beautiful scenery in Europe. Alfred Hitchcock once proclaimed the sunset from Zadar the finest in world.

It also boasts more than its share of a new UNESCO designation known as “Intangible Cultural Heritage.” At fourteen and counting, no European country has bagged more of these ‘intangibilities’ than Croatia (though they’re neck-in-neck with Spain). Croatia is indeed brimming with unique rituals, crafts, and traditions, not the least of which is my favorite: Gingerbread craft from Northern Croatia, or “Licitars.” Check out what these people can do with a little flour, sugar, baking soda, and spices. Mmm…

Independence Day didn’t make the cut, but several other Croatian holidays and festivals did, including the Zvoncari Carnival bell-ringers’ pageant, the Hvar Island (forgive me if I’m pronouncing this wrong) Za Krizen Procession on Maundy Thursday, and the festival of Saint Blaise, patron saint of the city of Dubrovnik, on February 3rd.

Dubrovnik!?! Dubrovnik, you say! Where the heck’s that? Game of Thrones fans know it as King’s Landing. And it’s doing for Dubrovnik tourism what Lord of the Rings did for New Zealand. Although this late in the game, Croatia needs little help in the tourism department. After years of warfare in the 1990s, Croatia became a leading European destination the following decade due to its pristine beauty.

Independence Day stems from the 1991 decision to split from Yugoslavia following a state-wide referendum. That declaration, made on June 25, 1991, is celebrated as Statehood Day. Afterwards, the European Community nudged Croatia not to do anything rash for three months. So they didn’t. But when moratorium expired in October, the Yugoslav Air Force bombed the Croatian president’s house, and Croatia officially severed its ties with Yugoslavia on October 8. Independence was recognized the following January.