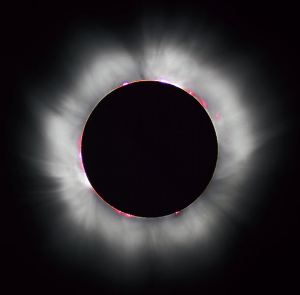 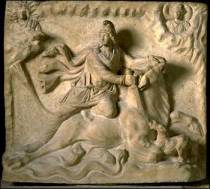 6 Replies to “Yalda: Rebirth of the Sun”