For over six centuries, England celebrated March 25 as the first day of the new year, up until the adoption of the Gregorian Calendar in 1752.

Being stapled to one solar calendar for so long, it’s hard for us to understand how this is possible. I mean, March 25 isn’t even the first day of the month, let alone the first month of the year.

But remember, for much of antiquity, the agrarian world straddled two systems of keeping track of time. The months, which mirrored the lunar cycles, and the years, which followed the quarter days (solstices and equinoxes) of the sun.

The Spring Equinox, with its natural imagery of rebirth and fertility, was deemed the logical start of the new year, a tradition held in societies as far apart as pre-Muslim Persia, Mayan Mexico, and Celtic Europe. No matter what calendar Rome imposed on the latter of the three. 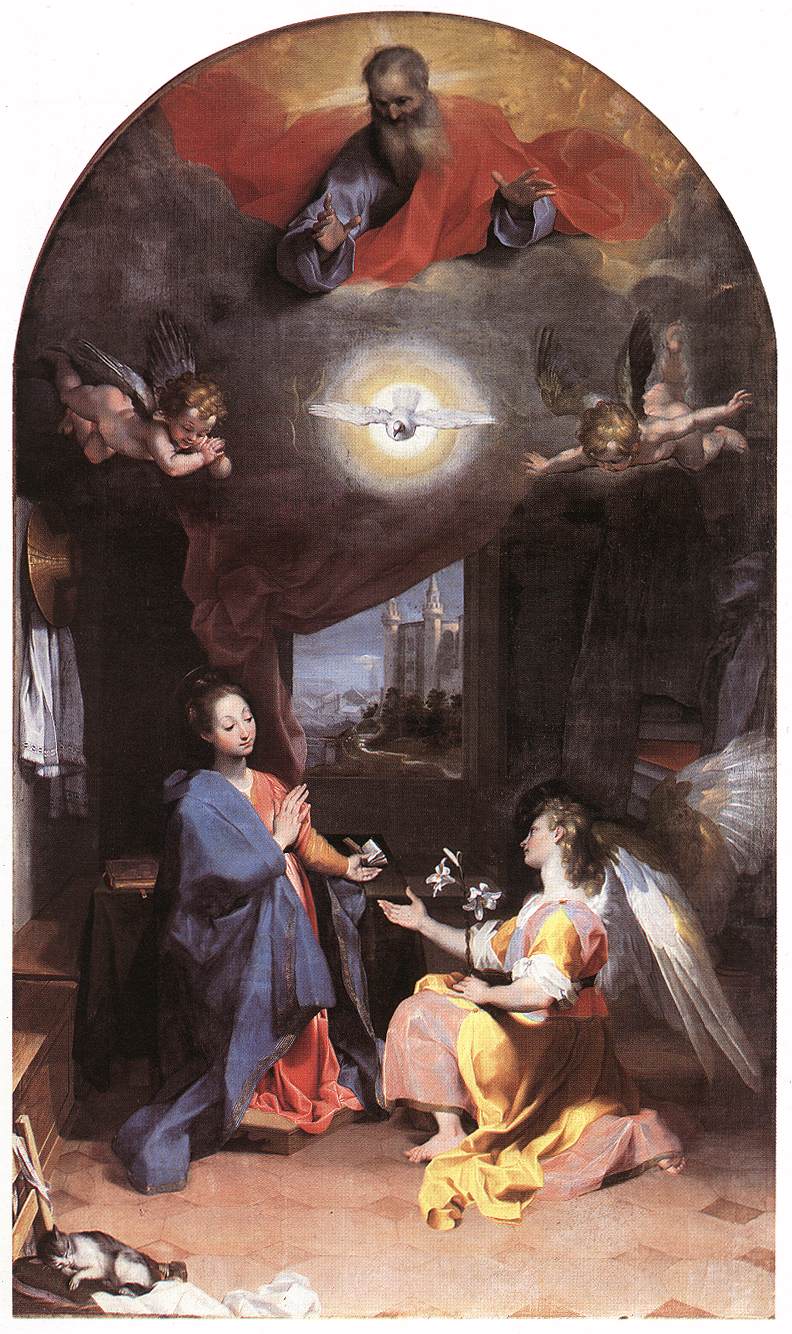 Lady Day is so-named because it falls on the day of the Annunciation, celebrated on March 25, precisely nine months before Christmas. The Annunciation marks the visit of the Angel Gabriel to the Virgin Mary and the conception of Jesus Christ. Thus the New Year on March 25 honors the first moment of the incarnation of Jesus.

One Reply to “Lady Day”